But broadcasting is a completely different story and underestimating some aspects can lead to ineffective results, if not failures. Here are some constraints that TV requires:short and tight television times imposed by the director and not controllable by the viewer; 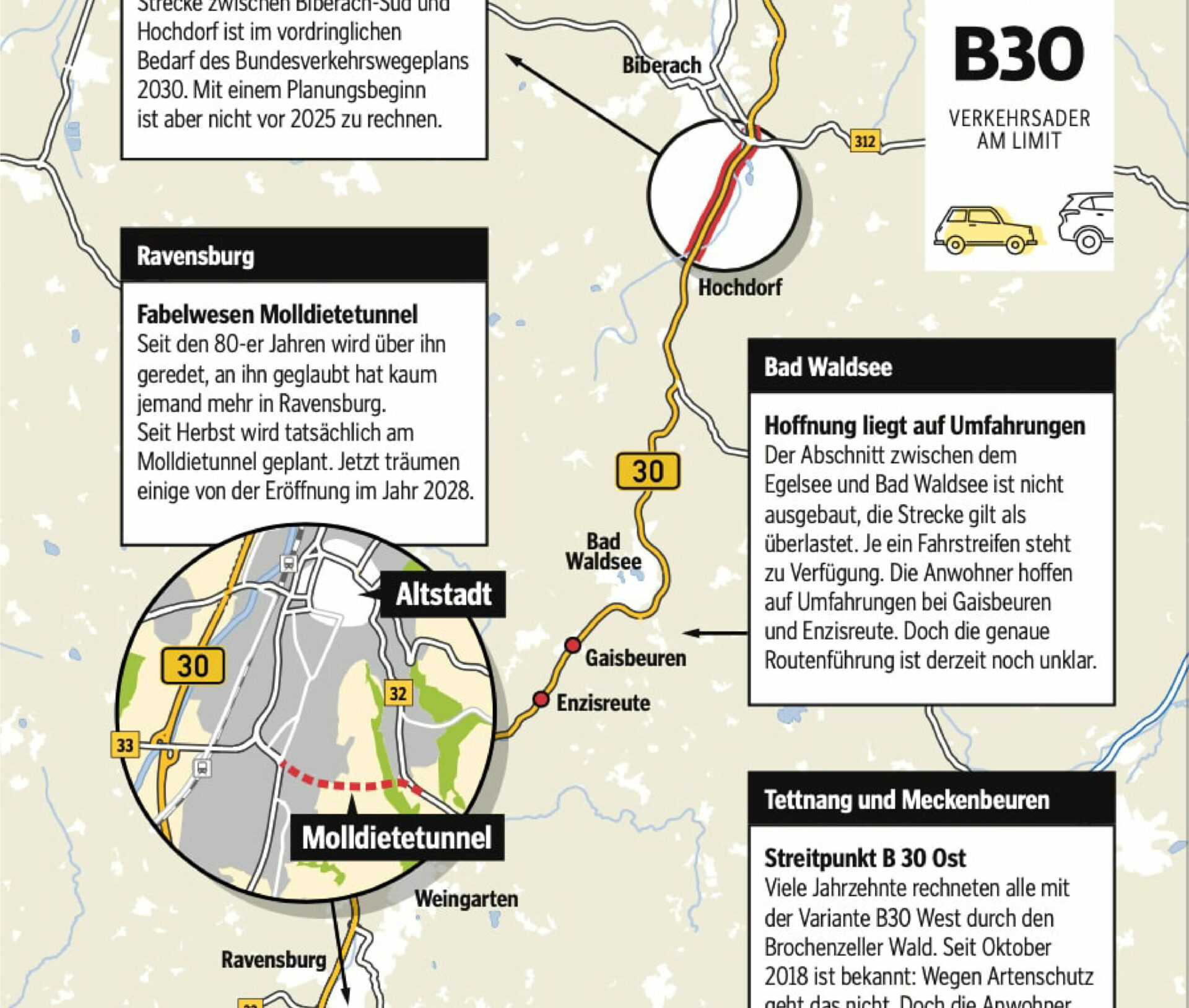 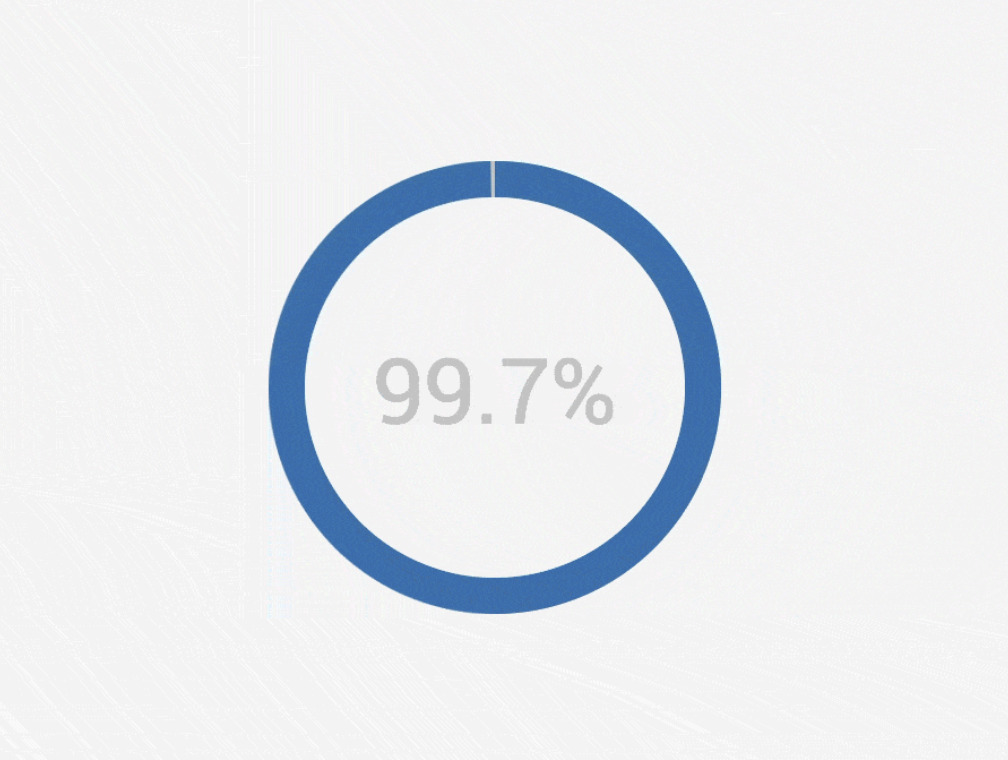 Book a free demo
We use cookies to ensure that we give you the best experience on our website. If you continue to use this site we will assume that you are happy with it.OkRejectPrivacy policy