But broadcasting is a completely different story and underestimating some aspects can lead to ineffective results, if not failures. Here are some constraints that TV requires: 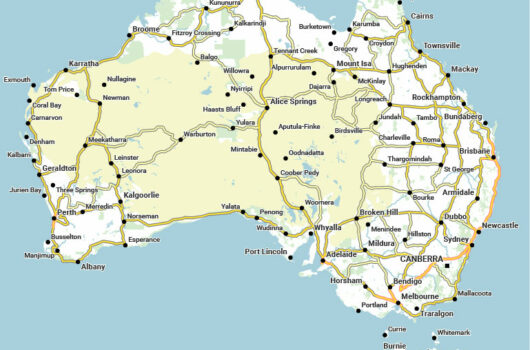 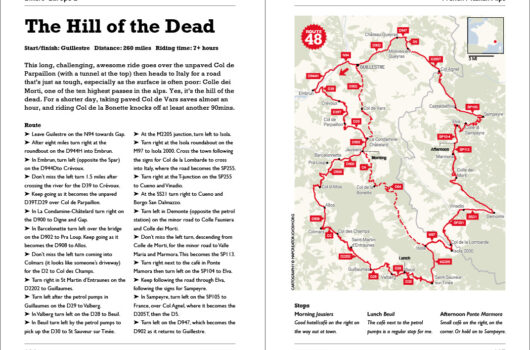 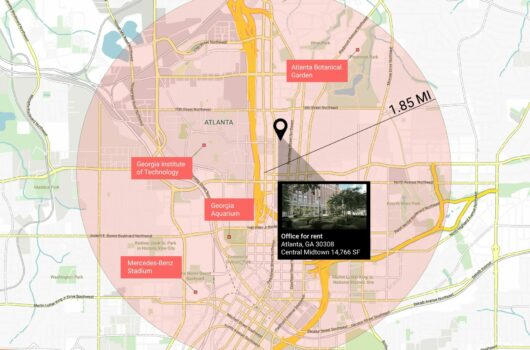